The event will provide an international platform for discussing opportunities and challenges in the development of disruptive technologies in the aeronautics, space and security supply chains. 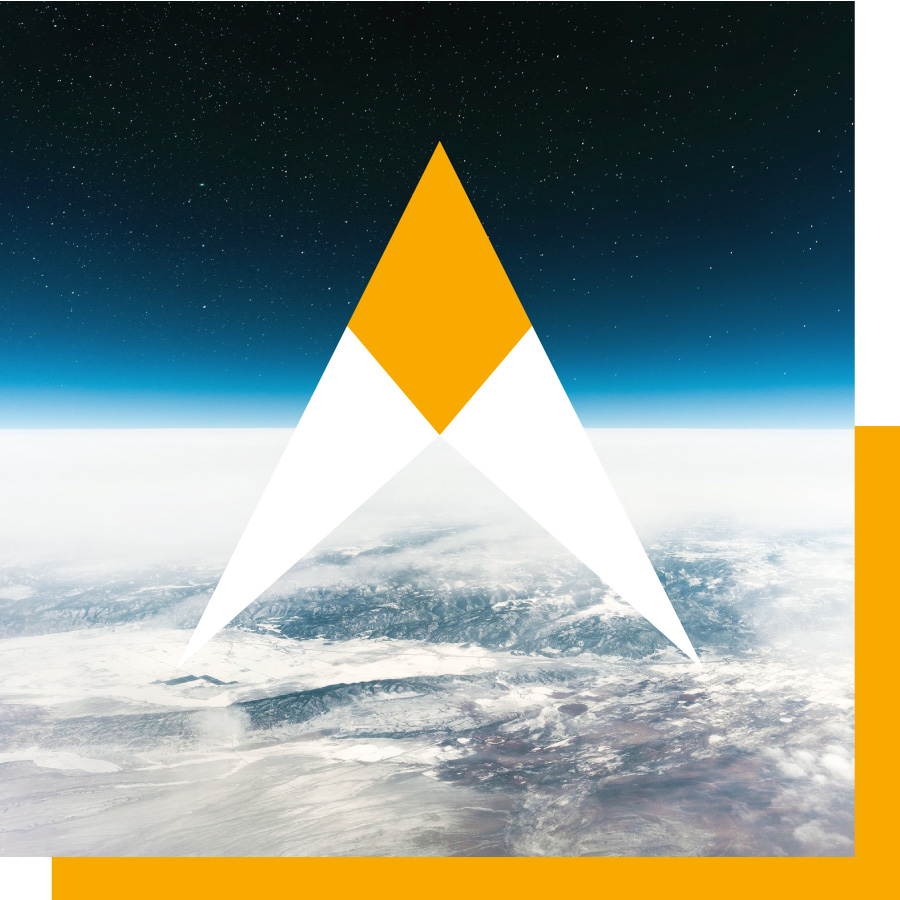 Take a look at the Conference Program 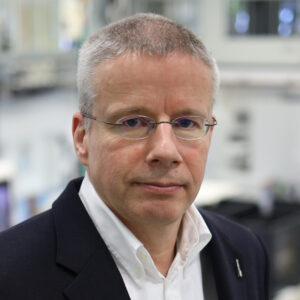 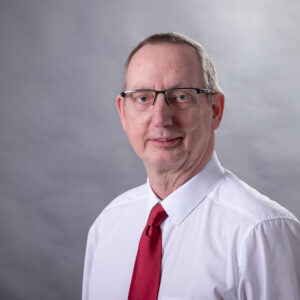 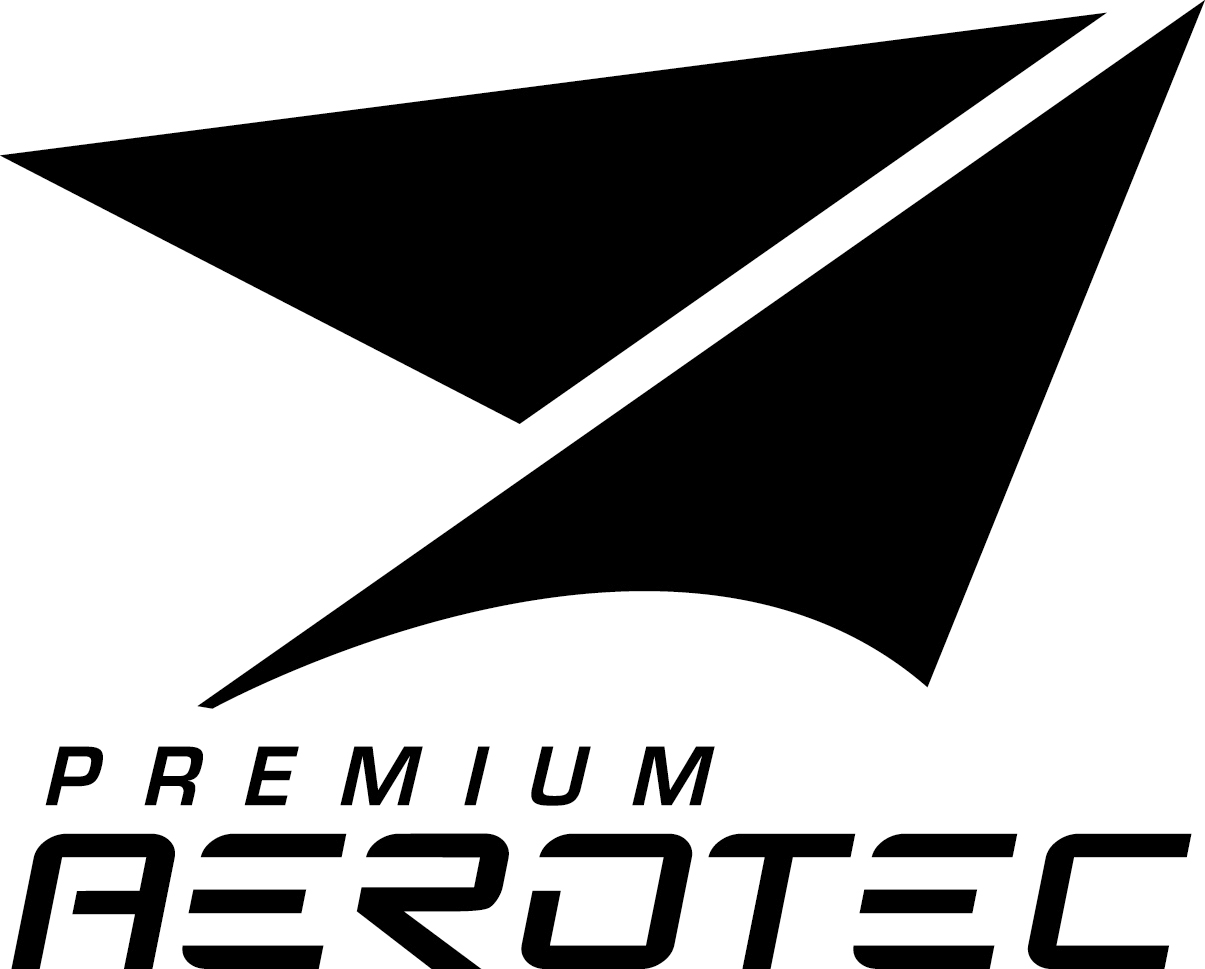 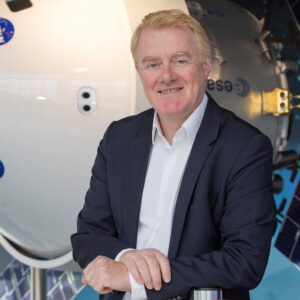 © Copyright 2022 AITS Bremen. All rights reserved. Made with ❤️  by Bullitt Creative Agency From 2000 Miguel Ángel has held several Management and Direction positions in Aernnova and current duties are as Vice President of Technology Development. 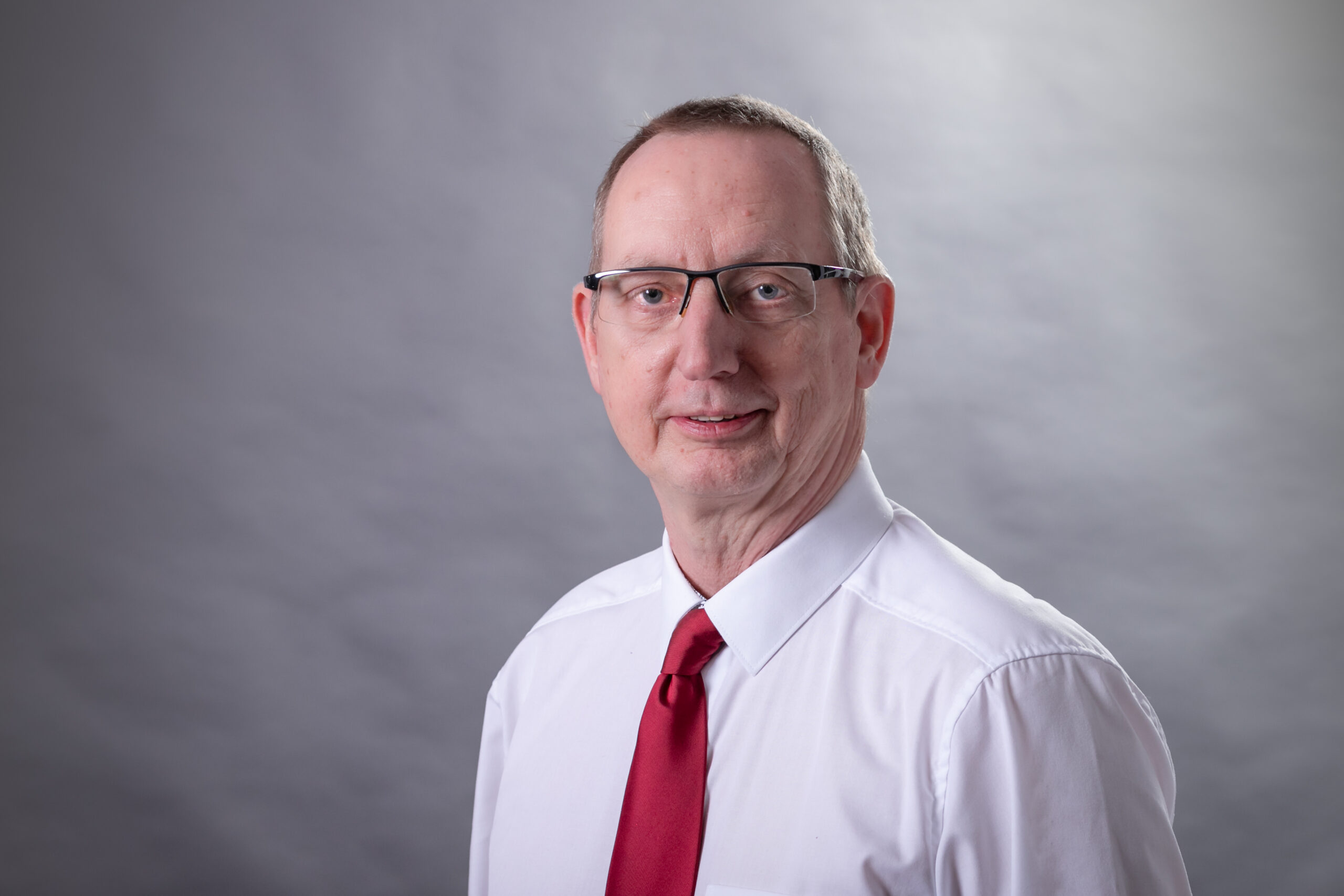 In 1993 he started his professional career as research engineer at the LEIBNIZ Institute for Material-Oriented Technologies (IWT). He managed national and international research projects and headed an engineering team focussed on process innovation and process chain reductions. After his PhD on short-time metallurgical effects in metals Thomas was awarded the International CIRP Taylor Medal in 2000.

Since 1999 he took leading positions in different industries. For ASTRIUM Space he served as Head of Production Center Tanks & Components with responsibility for satellite propulsion equipments like tanks, valves, thrusters, tubings and insulation. Joining AIRBUS in 2006 he get in charge of the competence center for production systems, an annual 65 M€ business on developing and producing advanced jigs & tools for carbon fiber placement and aircraft assembly lines. With foundation of Premium AEROTEC 2009 Thomas served the Board of Management on several improvement projects. As Head of Supply Management Detail Parts and Aerostructures he implemented new order and operational supplier management processes. 2015 PAG decided to industrialize Additive Manufacturing for aerospace serial production and Thomas lead the activities on technology development, process maturity and reproducibility, qualification, automation and digitalization. 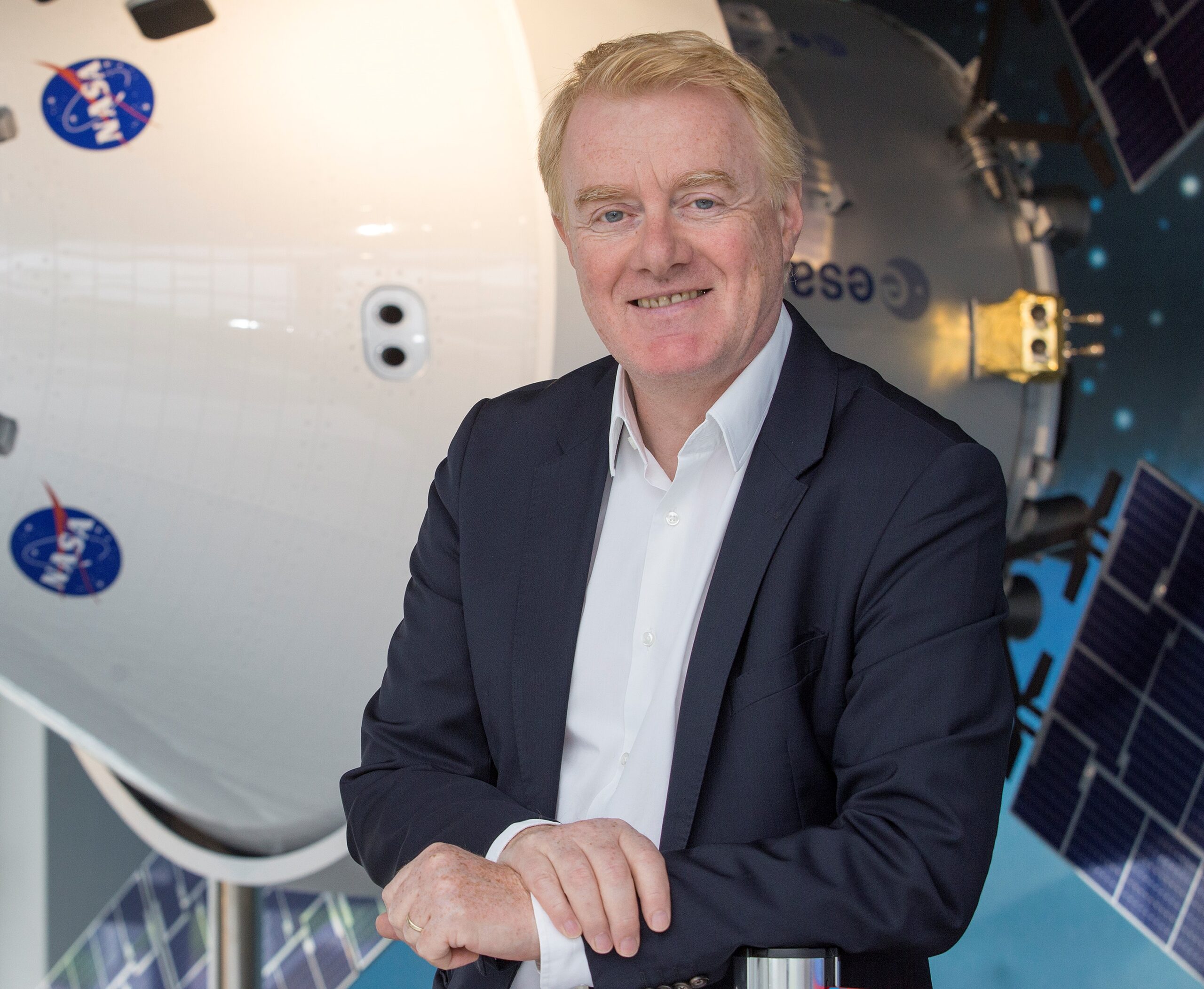 Siegfried Monser worked in the space industry for many years, most recently as Head of Communications for the space division of Airbus Defence and Space.

Before that, the economist worked for 13 years as Head of Internal Communications for Airbus Defence and Space (formerly Astrium).

Since 2020 he acts as Space Industry Coordinator for the Ministry of Economic Affairs, Labour and Europe in Bremen. 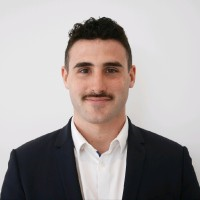 Georges is Aerospace market Leader for Stratasys in EMEA.
His role is to drive innovative technologies adoption among Aerospace players as well as adjust Stratasys roadmap according to industry needs.
He belongs to the Aerospace Business Unit that has been recently set-up by Stratasys as company’s strategy is to drive additive manufacturing market manufacturing transformation.
The core focus of Stratasys is polymer solutions, whether they are used for prototyping or tooling, up to EASA Form-1 flying parts production.